The deal also meaningfully expands Trulieve’s retail footprint in key states and makes them the market leader in Florida and Arizona. In a recent Forbes article, CEO Kim Rivers commented:

The deal also adds premium brands to Trulieve’s portfolio, including Harvest’s Alchemy and Roll One products. Years ago, Trulieve received sub-par reviews on some of their brands. However, they have worked hard to improve their products--especially on the flower side, and acquiring Harvest will only help diversify and strengthen their lineup.

Finally, the deal combines their operational expertise in winning licenses and quickly bringing new stores to market. Trulieve has 88 stores in Florida alone and are masters of finding compelling store locations, getting permits and opening ahead of schedule. 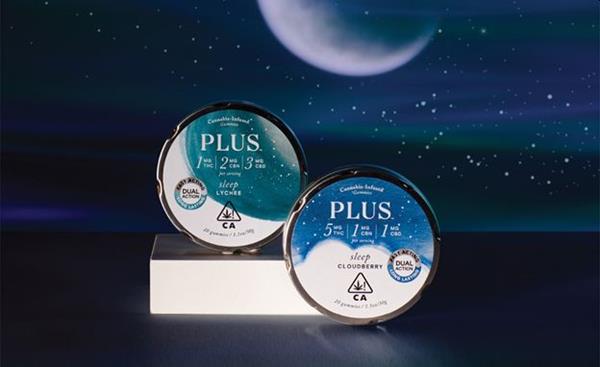 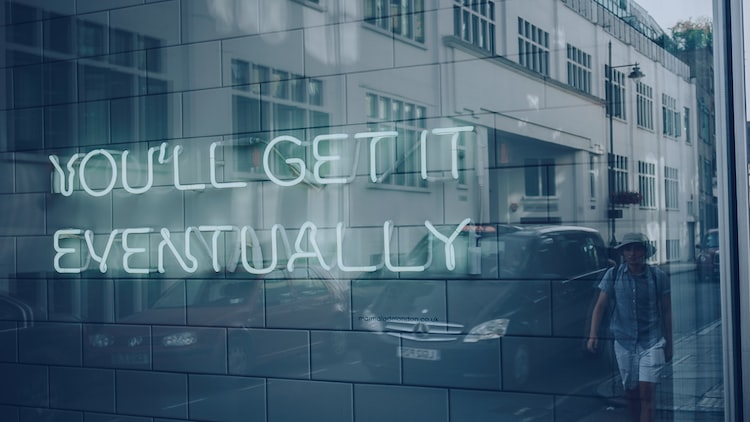 When I found out Canadian cannabis companies trade on the NASDAQ and US plant-touching businesses list on the Canadian Stock Exchange (CSE), I was certain I had read it wrong. What could lead to such a strange state of affairs?
Nov 23, 2021
4 min read
Oct
11 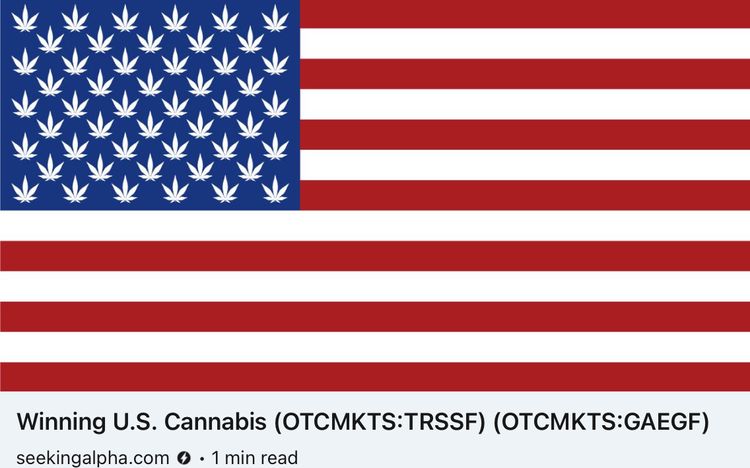 Winning US Cannabis: My Conversation with the Leaders of Gage Growth and Terrascend

As part of my contribution to Seeking Alpha’s CEO Interviews series, I was happy to talk with Fabian Monaco, CEO of Gage Growth, and Jason Wild, Executive Director of Terrascend.
Oct 11, 2021
1 min read