There are many reasons to be bullish on cannabis stocks. They are undervalued, undiscovered, trade on subpar exchanges, and major new markets are coming online…but one of the most under appreciated facts is how widely useful cannabis is as a medicine. Absent this key component, the rest doesn’t matter. In fact, prior to the Majrijuana Prohibition Act in 1937, cannabis was among the most prescribed medicines.

Everything changed when cannabis became federally illegal. Not only did recreational use go away, but valid prescriptions for medical uses vanished as well. This happens to coincide with prescriptions increasing drastically for pain killers, anxiety medication and sleeping pills. Correlation does not equal causation, but it’s logical that people that were using cannabis for real medical problems will need a new medicine for their ailment. Turns out, the new offerings were patentable and wildly profitable. There’s a reason big pharma lobbies so hard against cannabis.

To show how helpful cannabis can be, look no further than my own family. I grew up during the 80's when Nancy Reagan was scaring us about ever touching weed and people were doing ten years for a few ounces. People smoked a bit in high school, but I had never heard of cannabis being used medically. In the suburbs of Minneapolis, it wasn’t much of a thing. So, it’s wild for me to see a once much maligned medicine being used so widely in my immediate family.

On the medical side, my dad was in a couple rough car accidents 30 years ago and suffers from chronic pain. He’s gone down every conceivable pain-relief path—surgery, implants, opiates and even ketamine treatments didn’t help much. In 2017, he started seeing a medical cannabis doctor and his condition improved. Shortly thereafter, my dad was able to comfortably reduce his opiate use and his quality of life overall increased. Opiates have many severe side effects that just don’t exist with cannabis.

His current regime involves using a combination of THC and CBD tinctures throughout the day—taking advantage of the entourage effect. Specifically, he uses the Papa & Barkley 3:1 THC Rich tincture along with the Lazarus Naturals Full Spectrum CBD RSO. In addition, he has a Volcano for vaporizing flower and an e-nail for dabbing concentrates. Dad relies on the tinctures as his primary form of pain management, and utilizes flower and concentrates for additional relief.

My son suffers from absence seizures. We first noticed during his violin rehearsals that he would do what appears to be spacing out for 5-10 seconds then return to his normal state. To control them, he takes a prescription called Ethosuxomide and a low dose CBD tincture. This combination has worked well with minimal side effects. Yesterday, we drove by some local hemp fields and he told his sister, “that’s where my CBD comes from…” It’s cool to see the stigma removed and they just see plants that produce helpful medicines.

I’m more of a recreational user and have been since college. While I grew up outside of Minneapolis and did not use cannabis in high school, this rapidly changed my freshman year at University of Colorado, Boulder. Long one of the most respected cannabis communities, there was no shortage of fire weed in Boulder and friends with whom to enjoy it. A couple years later, I transferred to University of California Santa Barbara (UCSB) where I finished my Business Economics degree and experienced the amazing herb grown on the Central Coast.

For me, it feels better to vaporize flower or night, rather than have a couple drinks to relax. I enjoy the effect more and feel WAY better the next day. I use my Volcano and grind up some earthy, local sun-grown flower after work. I fill a couple bags with vapor and unwind for the night. The next morning, I feel fantastic.

Lately, my back has been bothering and I’ve been adding in some additional cannabis products to help with the pain. I love this pain cream and am using it 2-3x daily to help with tight muscles. I also am relying on a CBD tincture during the day. CBD is non-psychoactive and works well for fighiting inflammation, so I can use it and easily go about my day without risk of feeling high. Hopefully, my back feels better soon, and when it does I will put the CBD down and go back to my evening THC-rich routine.

Today, headlines are dominated by SAFE Banking and political probabilities. We don’t know when SAFE  will pass, when legalization occurs, or whether East Coast delays will hurt next quarterly earnings. Maybe some of these catalysts happen sooner than later, but if not—the facts don’t change. Cannabis is a transformational medicine with a wide range of applications and is being rapidly being adopted.

My 75-year-old dad is getting massive pain relief and he could care less about the buzz. My 12-year-old son has fewer seizures and thinks hemp is “really cool” because he sees it helping him. But, it also works great for recreational use and the younger generation realizes cannabis is a superior alternative. Perspective is changing, stereotypes are diminishing.

This is my family's story and I shamelessly share that cannabis is helping us. I feel great about supporting businesses (Green Giants) that will improve other family's lives for decades to come. We are so early in the story. Maintain perspective, be patient, and appreciate the world is changing for the better--while we have the opportunity for outsized profits. This is the real generational opportunity. 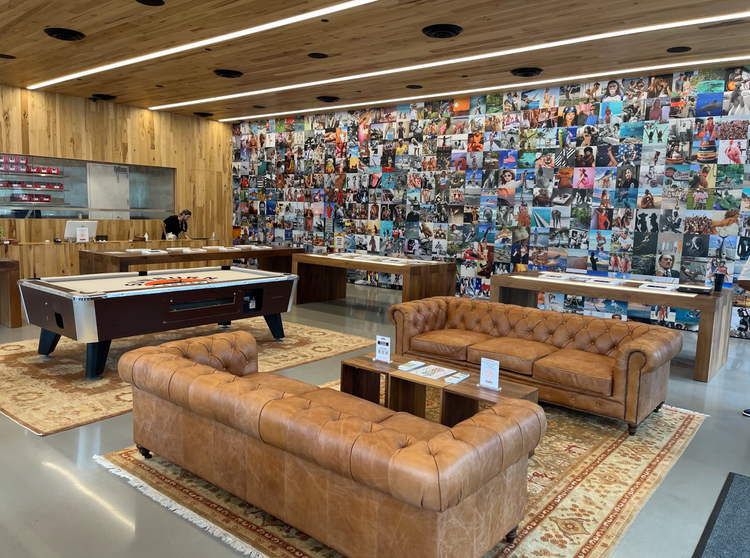 Interview with Brady Cobb, Founder and CEO of Sunburn

This week I interviewed Brady Cobb, Founder, and CEO of Sunburn, a new Florida-based operator. We discussed why to invest in Florida cannabis and the unique approach Sunburn is taking in the Sunshine State.
Nov 11, 2022
2 min read
Aug
18 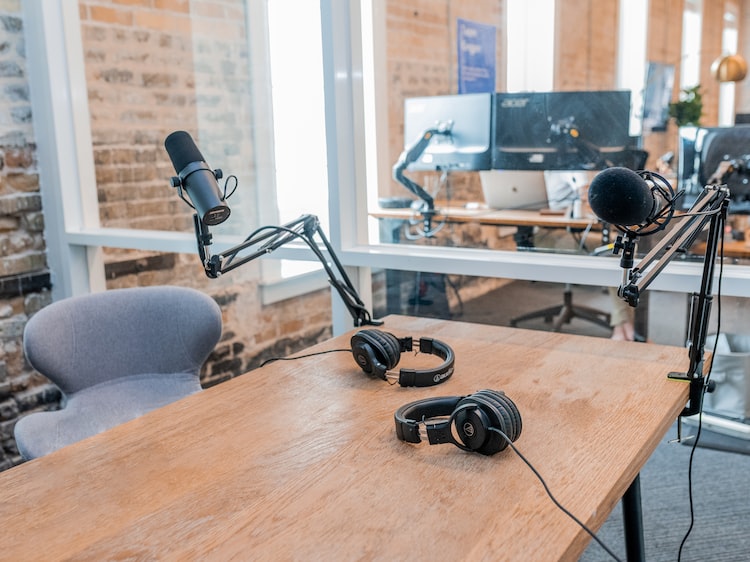 We discuss what drove the strong second quarter, what happened with their deal for MedMen's New York assets and opportunities for federal progress. The conversation concludes with Abner sharing what factors he would consider when building a cannabis-investment portfolio.
Aug 18, 2022
1 min read
Aug
03 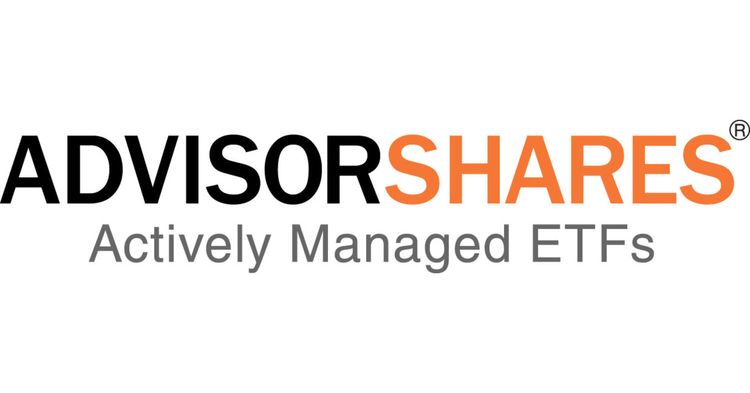 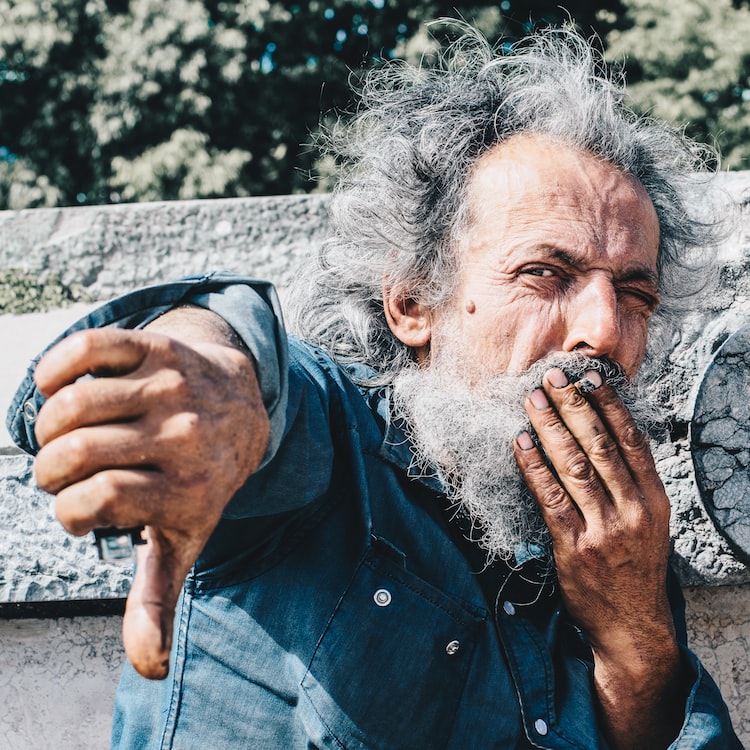 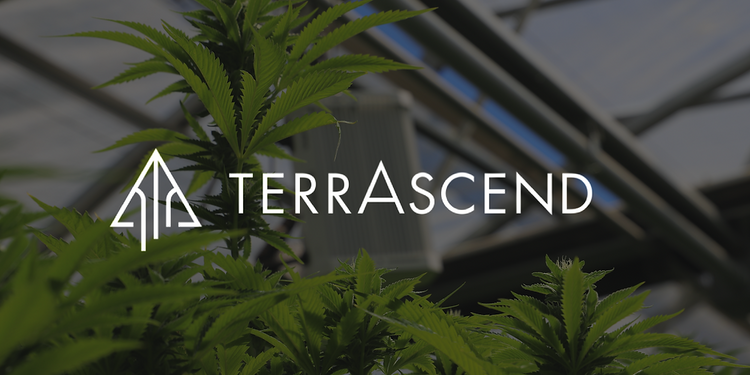 TerrAscend is best known for its outstanding senior-leadership team headed by Executive Chairman Jason Wild along with President & COO Ziad Ghanem. This, coupled with their deep footprint in fast-growing states makes TerrAscend one of the most compelling cannabis companies.
Jul 1, 2022
12 min read