I hosted a Twitter Spaces with Abner Kurtin, CEO of Ascend Wellness Holdings. For those not familiar, Spaces are audio-only conversation that takes place live and can be recorded.

Ascend is a member of the Green Giants portfolio and one of my favorite US multi-state operators. This was a timely conversation, as Ascend reported strong second-quarter earnings that beat the street and led some analysts to raise guidance.

We discuss what drove the strong second quarter with an emphasis on New Jersey. Ascend had one New Jersey store open during the second quarter and will be turning on two more stores in the third quarter. We also cover what happened with their deal for MedMen's New York assets and opportunities for federal progress. The conversation concludes with Abner sharing what factors he would consider when building a cannabis-investment portfolio.

The recording will play in the background and might work well next time you take the dog for a walk or need something for the drive to work. Abner's a fun interview; I hope you enjoy the conversation. It's available here and on my Twitter below. (Note: it starts about five minutes into the recording)

Compressing prices, higher interest rates, thriving traditional markets, and limited capital are impacting all operators and we discuss who is best suited to survive in 2023 and thrive in the future.
Jan 17, 2023
2 min read
Jan
10 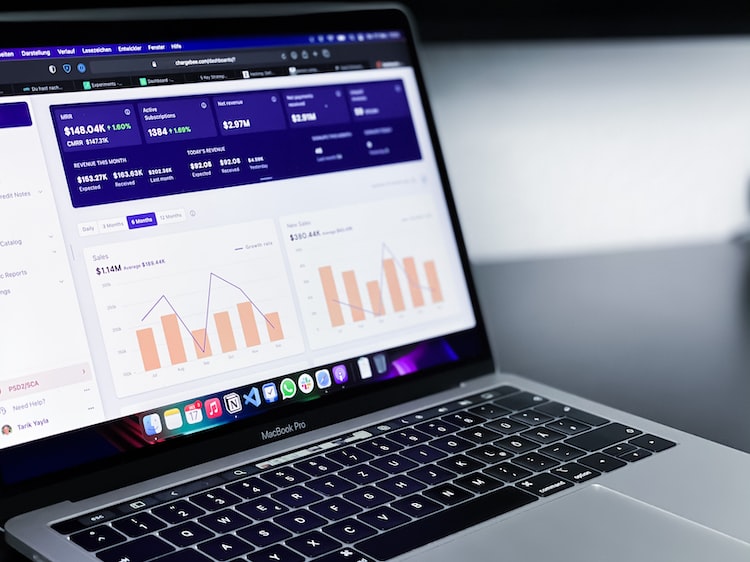 We started off discussing Cy's background in cannabis and the inspiration behind Headset. The bulk of our conversation was around how they collect data and how we can use their reports and services to improve our portfolios.
Jan 10, 2023
2 min read
Dec
09 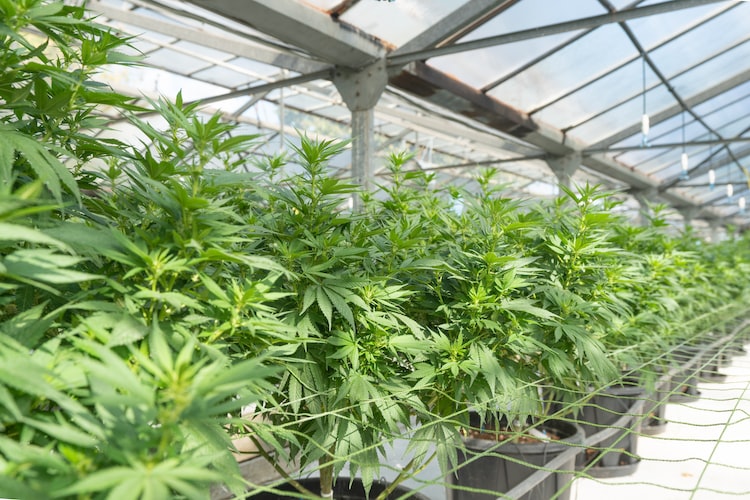 Interview with Patrick Rea: Exploring the Private Side of Cannabis Investing

In my latest Twitter Spaces interview, I sat down with Patrick Rea to discuss the private side of cannabis investing. Patrick is one of the most experienced and knowledgeable venture investors, he's led over 130 investments into 115 companies in cannabis tech, hemp, and CBD sectors
Dec 9, 2022
2 min read
Nov
30 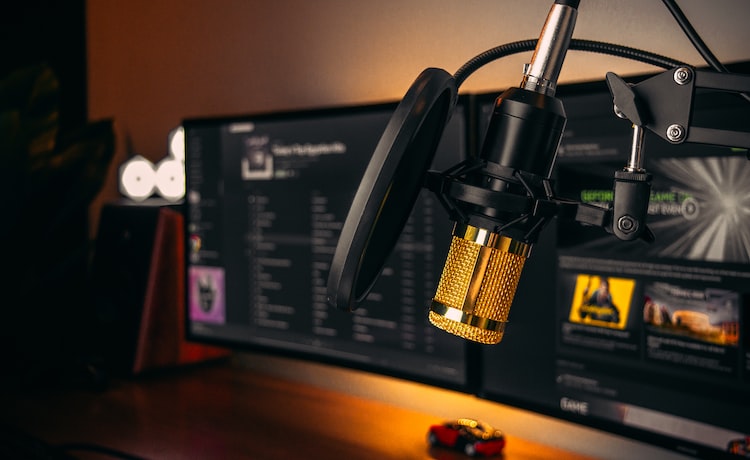 My Appearance on The Cannabis Investing Podcast

I'm a long-time listener of The Cannabis Investing Podcast. When I got serious about cannabis investing, I went back and listened to every episode and I still look forward to the latest show every Wednesday. So, I was flattered when Rena Sherbill asked me to be a guest.
Nov 30, 2022
1 min read
Nov
17 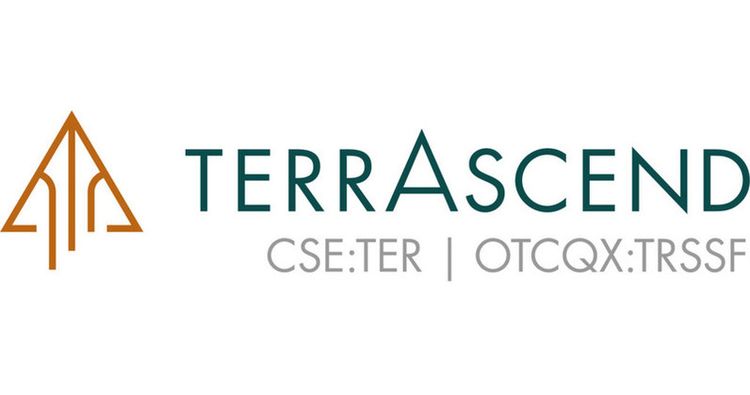 TerrAscend is known for its strong leadership headed by Executive Chairman Jason Wild and President & COO Ziad Ghanem. I spoke with the team about the improving political picture, third-quarter earnings, and their recent debt deal. We closed by covering risks and opportunities in 2023.
Nov 17, 2022
3 min read